I think that at the so-called „Wende/Change“ not only the Eastern bloc went down, but also the „Western bloc“. He could only cannibalize 30 years and now that’s it. One sees clearly since all problems are to be solved now with morals instead of with actions. Clear sign of final failure. 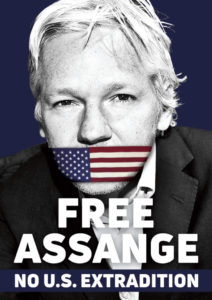